LG Electronics – best known tech company all over the word has just unveiled its flagship of another smartphone, touted as the LG X500. A solid smartphone with powerful battery enough to play videos continuously for 20 hours per single charge. The company said that the LG X500 is the top phone as compared to the other South Korean phones in terms of the power capacity. 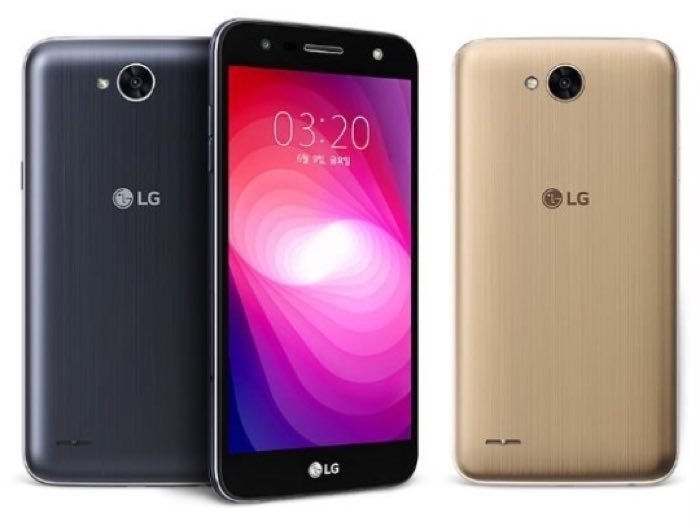 The smartphone features a 5.5 inches HD touchscreen display with the screen resolution of 1280 × 720 pixels. Android 7.0 Nougat operating system is pre-installed in this phone along with LG  UX 5.0 top of it.

The newly announced handset is powered by the MediaTek MT6750 processor, which clocked at 1.5 GHz and coupled with the ARM Mali-T860 MP2 520 MHz graphic processor. In terms of storage and memory, the smartphone is equipped with 2GB of RAM along with 16GB or 32GB of built-in storage that can be expanded up to 2TB with the help of MicroSD card.

The smartphone comes with the massive and powerful Li-ion 4,500mAh battery that will last up to 20 hours of video playback on a single charge. The company also said the LG X500 battery gets 50 percent charge just in an hour. The connectivity options include Wi-Fi 802.11 b / g / n, Bluetooth 4.2 and a MicroUSB 2.0 port for charging. The phone will available in different color variants: Black Titanium, Shiny Titanium, Shiny Gold, and Shiny Blue.