Ms Office have started life on the Apple Mac before it came ever to Windows, but for many users of Mac it feels like that was the last time we ever had anything ‘Officey’ before our Windows-using brethren. The interface across Mac, Windows and mobile, a boon to productivity if you regularly work across different platforms. 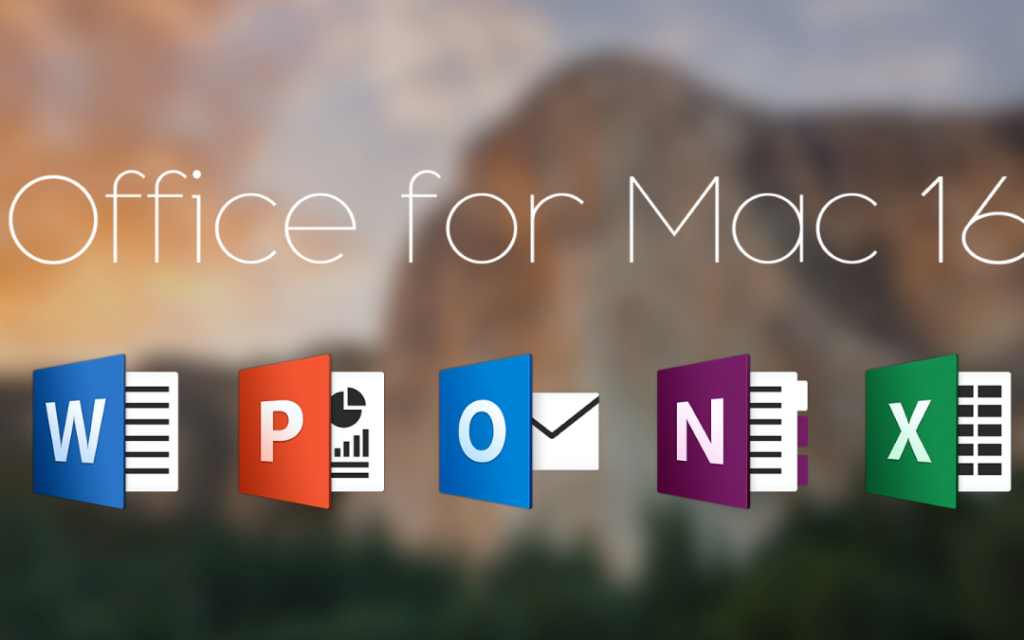 Windows compatibility for documents has been significantly amended, with more Excel functions and PowerPoint transitions making it to the Mac version from Windows, but be warned that, problematically, there are still disparities. Microsoft touts its new Task Pane, but honestly it has done slightly more than dock the floating Toolbox from earlier versions fine, but not worth so much hype.

Finally, that at the moment you can only get Office for the Mac as part of Microsoft’s Office 365 subscription package. Redmond is not saying why, but one interpretation is that it has keen to sign as many people up to Office 365 as it can.

Collaboration and co-authoring tools are welcome, though they are sub-par compared to the office suites from Google and even Apple when working together on a Word document, say, both parties have to save their changes before they appear on the other’s screen.

Microsoft has finally embraced some modern Mac developments multi-touch gestures for zooming and panning, native full-screen there are more which it has not bothered with.  OS X is doing version specifically is not supported either; there is version available through OneDrive, but it is clunkier.

That is hardly disastrous, and it may be coming in an update, but it is frustrating to see Microsoft still dragging its heels over enforcing exciting new capabilities of the Apple world.

This is a superb office suite, and we welcome what has happened on and under the surface, even if some of the areas for further amendment are glaringly obvious.