NASA released a new desktop app that allows the public to help identify new asteroids from telescope photography, the agency announced at a panel during SXSW. 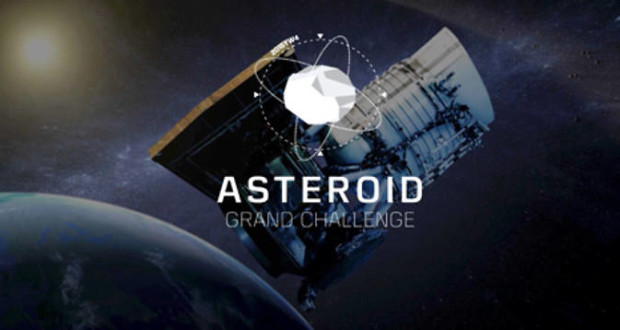 Developed in a partnership with NASA and Planetary Resources, the app uses a special asteroid hunting algorithm and allows users to automatically check images for potential  asteroids using their PC.

The tool lets amateur astronomers analyze images from their telescopes and tells them if a matching asteroid record exists or not. Users can then report new findings via the app to the Minor Planet Center that confirms and archives the new asteroids.

The algorithm used is the winning asteroid hunting algorithm from the Asteroid Data Hunter challenge. The contest was part of NASA’s Asteroid Grand Challenge and offered a total prize pool of US$55,000 to those who improve algorithms to better identify asteroids in telescope-captured photographs. The challenge falls under NASA’s initiative to both identify potentially hazardous asteroids and highlight others as lunar orbit candidates for human exploration.

The winning algorithm was awarded to the best solution that improves detection sensitivity, reduces false positives, and supports all computer platforms. The chosen code increased new asteroid identification by 15 percent when images of the main belt asteroids between Mars and Jupiter were scanned.