HTC U11 128GB Storage Variant Has Been Available For Pre-order

Earlier this month, the HTC smartphone manufacturer company launched its latest flagship device, touted as the HTC U11. When smartphone was launched officially, it has a 4GB of high-speed RAM along with 64GB of internal storage. Now the company has just launched the 128GB storage variant of its latest squeezable smartphone in the United States. 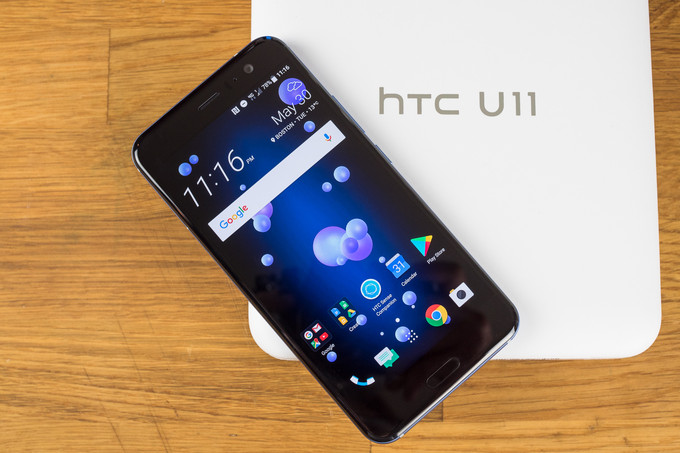 The HTC U11 with a 6GB of RAM plus hefty 128GB storage model retails for $729 and available for pre-order, starting today. For the more storage, you have to pay $80 more as compared to the 64GB storage model. And it is expected that the whooping storage variant of the smartphone will begin shipping in August. However, the company has not given details about on when the shipment will start yet. The phone is only available in one color option, which is Amazing Silver.

Moreover, the company has also added a MicroSD card support to the smartphone, which will let you expand further storage in need of store more photos, music, files, or whatever else you want to save. By using a MicroSD card, you can boost your smartphone’s storage up to 256GB. However, the other features and specs remain same.

Along with the storage expansion of HTC U11, the company has also announced that is offering a discount on its other smartphones through August 7th as well. The company said that you can grab the top-end HTC U Ultra smartphone for the insanely low amount of $499 ($250 off). And the other discount products include an HTC 10 smartphone retails for just $399 ($300 off) and a UA Healthbox costs about $220 ($180 off).