Huawei P10 – Everything You Need To Know

The Huawei Consumer Business Group has recently launched the Huawei P10 smartphone, the much anticipated additions to the P series of the phone. The newly arrived smartphone is a combination of the latest hardware, advance software and impressive features. Even more, the phone showcase striking colors and finishes and introduce new Leica front and back camera to make the every shot clear and bright. 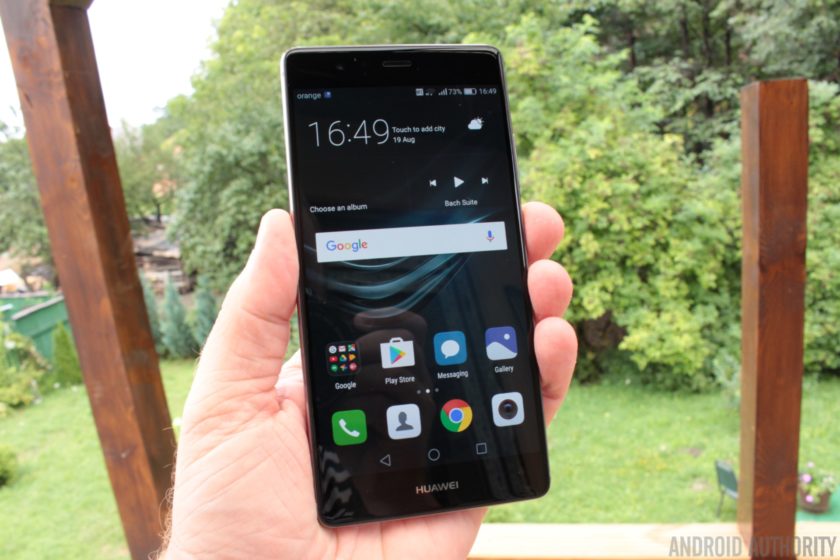 The smartphone features a 5.1 inches IPS-NEO LCD capacitive touchscreen with the resolution of 1080 × 1920 pixels at a 432ppi pixel density and 16M colors. The display is protected by the Corning Gorilla Glass 5 that prevent the smartphone from screen damage when it falls down.

The phone runs on the latest generation operating system – the Android 7.0 Nougat OS. With Nougat you can able to see multiple apps on-screen at once in a split screen view, it provides sharper graphics and eye-candy effects.

The smartphone takes efficiency and customization a step further thanks to the powerful Kirin 960 processor and all new EMUI 5.1. It is the company’s latest high performance SoC chipset, and the CPU delivers the best multi-core performance among all SoC. And the Mali-G71 MP8 GPU boasts a 180 percent improvement in performance and gives you an amazing game experience and picture quality.

The smartphone packs the high speed 4GB of RAM along with two storage variants: either a 32GB or 64GB of internal storage. If you need more space to save your data, so there is also a MicroSD card slot for expansion of storage up to 256GB.

The smartphone comes with the Leica Dual camera 2.0 carries two SUMMARIT-H lenses with an f/2.2 aperture. With 20 megapixel monochrome sensor and a 12 megapixel RGB sensor see the world more clearly, you see how beautiful it is. It enables the customers to explore the full range of portrait photography. And takes the best ever selfies with an 8 megapixel front facing shooter with a f/1.9 aperture.

The smartphone is available for purchasing and priced at €649, which converts to around £550.