The iPhone 7 Is Water Resistant & No Headphone Jack

Apple has officially announced the iPhone 7 at its annual mobile hardware event, are described by Apple as the ‘most advanced iPhones ever’ which are ‘packed with unique innovations.’

The new iPhone features a design that’s very similar to last year’s iPhone 6S, along with a rounded aluminum body. But what’s entirely new is the phone’s water resistance, which means you can get the iPhone 7 wet without any worry. Also new is the long-rumored dual camera system, darker black color scheme, and a stereo speakers. And, as expected, the iPhone 7 does not have a headphone jack, rendering countless 3.5mm headphones useless with device (or requiring the use of an adapter).

Apple has redesigned the iconic home button for the new iPhone 7, making it force sensitive like the Force Touch trackpads used in recent MacBook laptops. The phone has gained the Taptic Engine haptic feedback system from the Apple Watch, which provides different vibration feedback for various alerts. 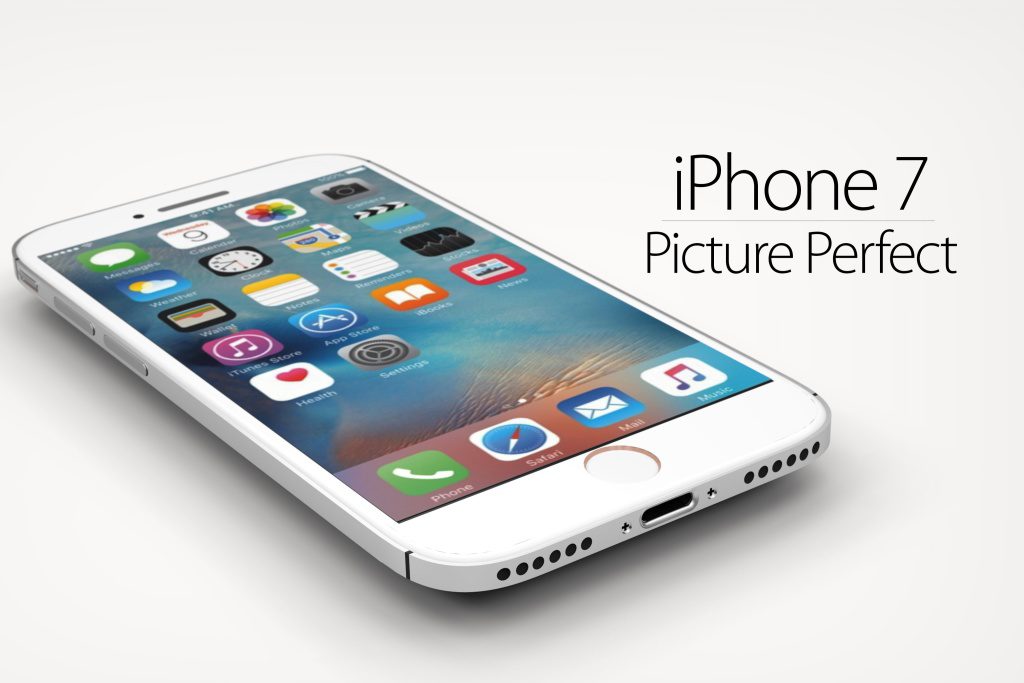 Apple is also bringing more colors to the iPhone 7, so in addition to silver, rose gold, and gold, you can also choose between a glossy ‘jet black’ and a matte black color. The jet black replaces the famous space grey color

The camera in standard sized iPhone 7 has been upgraded with optical image stabilization and a brighter f/1.8 lens which lets in 50% more light than the iPhone 6S’ f/2.2 lens. Apple says the new 12-megapixel sensor, which has the same resolution as last year’s phone, is 60% faster and 30% more efficient. It’s coupled with a new image processing chip and quad-LED flash that produces 50% more light. Apple’s Phil Schiller boasts that the new processing engine leverages machine learning and also has ‘supercomputer performance.’ The front camera on the iPhone 7 has been bumped to 7 megapixels along with automatic image stabilization for better selfies and video recording.