The Fifa Struggle: How To Succeed

Fifa has been a great game and has almost dominated the football gaming world for the past fifteen years, with pro evolution soccer hot on its heels. It is a game that can appeal to football fans and general gamers in equal measure. You can play the game in many different ways, from sticking to a pre defined career mode as a player or manager, playing friends or random people online in the seasons mode or embarking upon the newest single player experience “The Journey” in Fifa 17. And that is all before you consider the addiction of ultimate team. 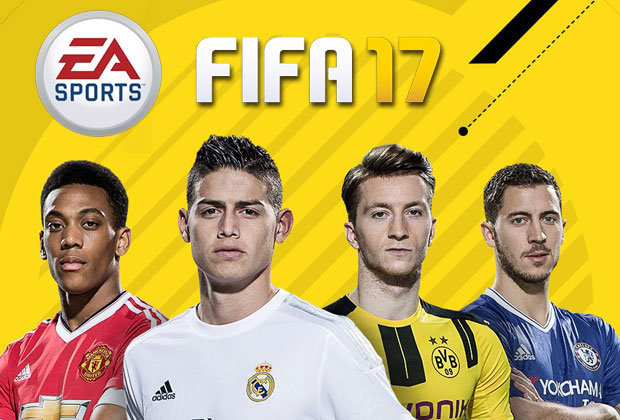 You can play Fifa on prefab gaming laptops, desktops, and all-in-ones, as well as consoles, so the control schemes may vary depending on how you play the game. The PC version is far more visually stunning, but the controls may not feel as natural.

Spend time in the arena or practice mode and just take one after the other from different locations. The free kick can be the difference between you winning and losing the game. THey can be hard to score, but with dedication it can be done. Don’t take the kick with the default player, choose a better player with good curve, power, and FK accuracy stats for a better chance. Always aim to the keeper’s left or right and then put curl on it to guide the ball into the corners. They are hard, but you can master them to give your side an edge.

If you hold the sprint button all the time then your players will get tired and as a result won’t perform as well. They’ll lose stamina as the game progresses anyway, but you should try to conserve energy where possible because it’ll make the difference. You should mix up between skillful dribbling and sprinting, this way you can keep your opponent on their toes as they won’t know what method to tackle you with.

You may not want to use substitutes because they mainly have lower stats than the players already on the pitch. Wait until the end of the match, when your opponents players have tired, and then bring one or two on. Usually you should focus on ones with speed and acceleration. This way they can beat your opponent’s now tired defenders with ease. The same in reverse however, try and change your fullbacks if your opponent changes his attackers to give them the speed they need to defend effectively.

You shouldn’t keep doing the same thing. Sure, you may have Ronaldo on the left wing, who is your best player. But if you keep trying to cut inside your game will become predictable and it will be taken advantage of. Use both wingers to attack. Go through the middle. Play a killer pass. Take a long shot. If you mix your tactics up your opponent won’t know what to expect and you can exploit it.