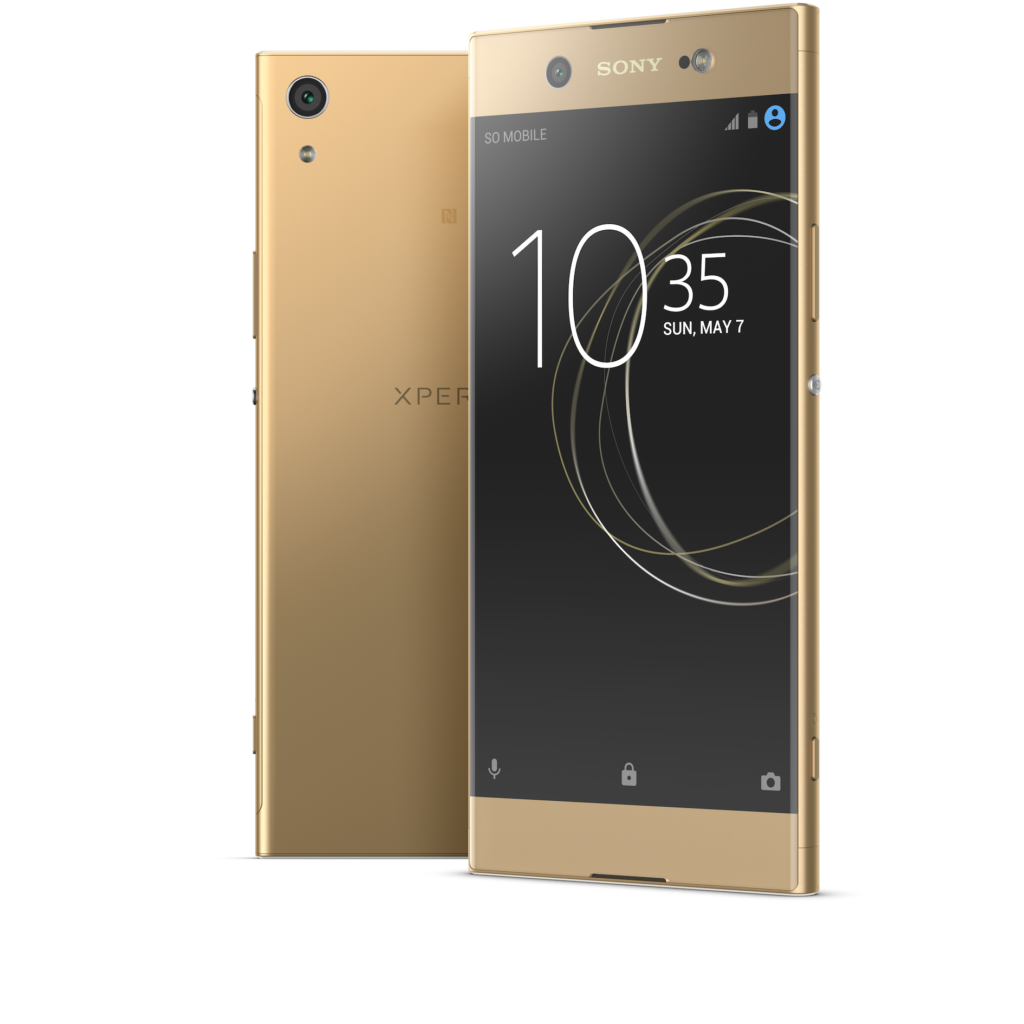 The smaller Sony Xperia XA1 smartphone features a 5-inch HD (720×1280 pixels) display, sports a 3GB of RAM, 32GB of internal storage, and a 2,300mAh battery unit. The front camera is at 8MP with no front flash or OIS. All the other specs details remain the same as the Xperia A1 Ultra smartphone.

Both phones include ‘Xperia Actions,’ a latest software feature that Sony claims can learn user habits and automatically change settings and manage apps according. An example from the company’s press release says: “when you go to bed your Xperia can learn your bedtime routine and automatically adjust the screen brightness and call volume.”

Both smartphones will be made available in Spring in White, Pink, Black, and Gold colours. Sony will also launch a matching Style Cover Stands alongside in White and Black colours, with a range of complementary accessories. Price of the smartphones will vary depending upon the regions.